Examining Sexism in Religions and Schools of Thought

In sixth grade, when studying the great philosopher Confucius, I remember watching a video talking about him, and a comment mentioned was that he was a product of his time, and so we should note his sexist and discriminatory statements, but not hate on him.

Surprisingly, I didn’t learn any sexist teachings when studying the Analects of Confucius.

Interested, I did a little research. Then I started examining Christianity as well, and recently started getting interested in Islam. There was very obvious sexual discrimination present in ancient China. For instance, under normal circumstances, a woman must have absolute loyalty and obedience to her husband. As one of the most influential schools of thought in Chinese history, Confucianism was often blamed for this sentiment in society.

The most infamous quote is “唯女子与小人为难养也，近之则不逊，远之则怨. The usual interpretation and one which has poisoned society for a long time, is “Just small-minded men and women are hard to provide for, (they) become impertinent if you get close and hold a grudge if you keep your distance.”

Did Confucius really teach sexism? Unfortunately, we don’t know for sure, but it’s very unlikely. Confucius has put parents in an elevated status, and he thinks we must respect and obey our parents to a great degree. Both parents. If Confucius is saying all women are like small-minded people and hard to contend with, wouldn’t that include his own mother?

And what about the times when he taught that husbands should love and respect their wives?

Therefore, I think it’s very unlikely that Confucius meant it in a sexist way.

So, the quote is likely interpreted wrong. There are many alternate interpretations. For instance, “女” might well be “汝”, meaning “you” (this does occur quite frequently in classic Chinese) and with different punctuation (classic Chinese at the time has no punctuation so we add our own), it would be a completely different teaching.

But regardless of the true meaning, people have cited this for a very long time as proof that Confucius is sexist, and it’s very disturbing that conclusions are jumped to so quickly. 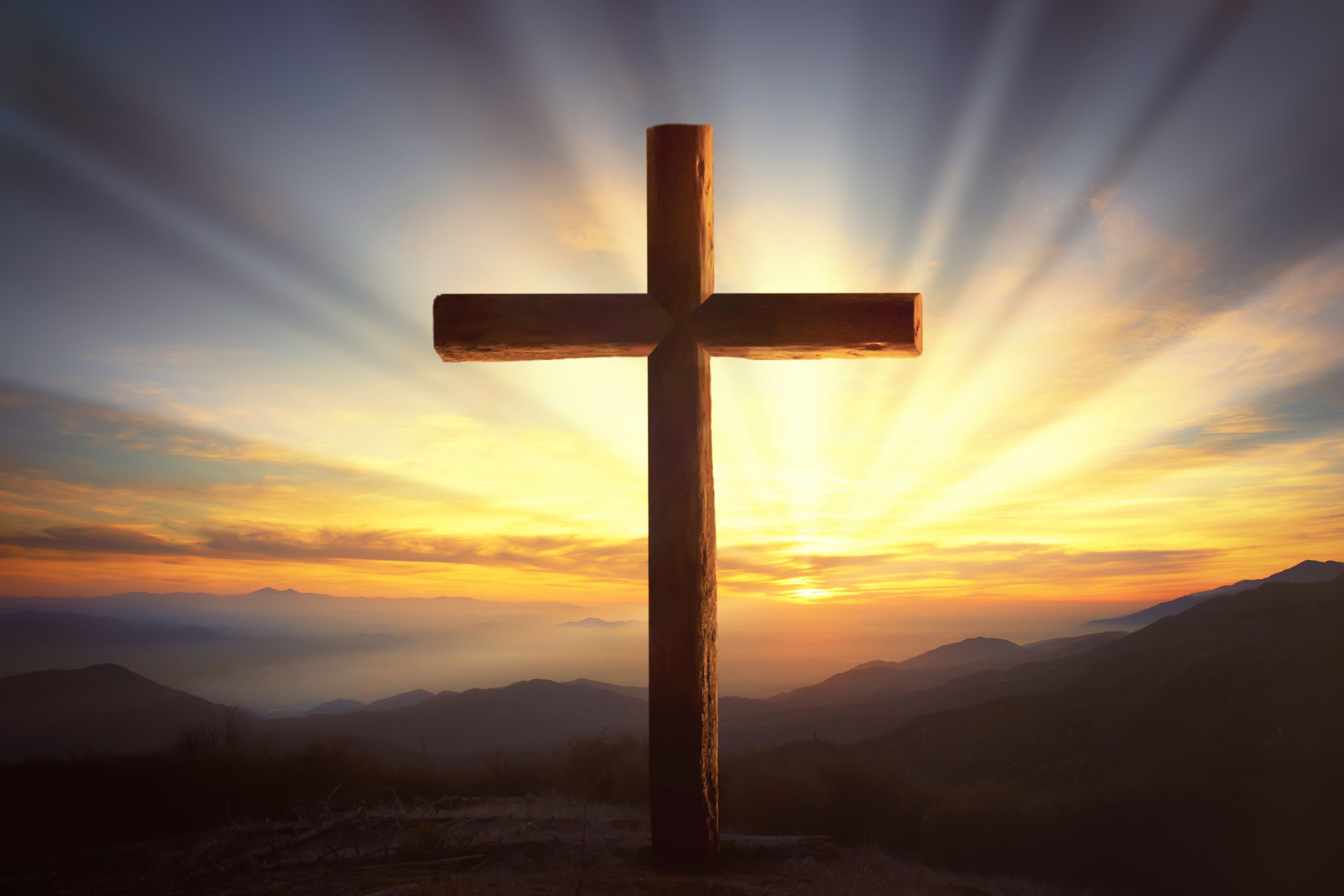 Next, let’s look at Christianity, the faith of almost one-third of the world population. Is it a religion that teaches sexism and misogyny?

In the Old Testament, Judges 4:4: “And Deborah, a prophetess, the wife of Lapidoth, she judged Israel at that time.” was one example of the numerous cases of women who held important positions or acted as prophets of God. God also established rules protecting women’s rights. While rather basic rights to the modern eye, they were very ahead of the time considering the predominant culture, which is extremely male-dominant and sometimes even barbaric towards women. (And, remember some of the other rules said people shouldn’t murder, rob, or commit adultery. Sound basic and obvious, don’t they?) Later, in the New Testament, Jesus once again goes against the predominant culture. Almost all of his interactions with women were respectful, and some interactions put him at great odds with others.

Clearly, if God created both men and women in His image to rule the Earth, and makes rules protecting them, and selects prophets from them to speak for Him, and treats them with unusual (for the time) respect in interactions, then it’s safe to say throughout the Bible He was consistently “feminist”.

Therefore, when individual cases of sexism are found, they need to be questioned further. If we find Hitler’s personal journal saying he loved Jews, then we don’t dismiss the entire Holocaust and say Hitler actually loved Jews; we look at the journal and question its validity, question whether Hitler actually meant what he wrote, or if there is a context where the words actually mean something else.

In the same way, when we find teachings in the Bible which we think promote sexism and oppress women, we shouldn’t dismiss the rest of the Bible and say the Christian faith is sexist and misogynist.

There are great explanations explaining specific verses and passages that are commonly cited by people to say the Bible is sexist, but I won’t go into details here.

After looking at the world’s biggest religion, what about the second biggest? Is Islam sexist?

Growing up, I thought that must be the case. Gender inequality against women was present in many Islamic countries I learned about, including Saudi Arabia, a country I used to have a pretty positive impression of.

And apparently, Saudi Arabia’s lack of women’s rights did have a lot to do with Islam. Most of the justifications for laws and the root of the culture atmosphere came from Sharia (Islamic law).

But is the Qur’an and the Islamic faith sexist, or were they merely misused and misrepresented by many Muslims and Muslim governments? That is an interesting question to pursue and discuss, and one I don’t yet have an answer for.